Provide customer support in the areas such as auditing, training, analysis and technical consulting. Serve as auditor and consultant for high risk/high consequence environments, support SMQC ISO deployment and implementation, provide face to face interface with GSFC in support of their Supply Chain efforts and lead or support various Supply Chain tasks. Support the SMQC Internal Audit Program, as an auditor, by performing, scheduling and managing assigned audits.

Full time client support at a government agency working as a Supply Chain Risk Management (SCRM) analyst in the Rapid Assessment Cell. Research included all available resources on multiple government systems. The mission required the analyst to accept an assignment, research, and prepare a comprehensive due-dilligence report in 3 business days. Reports are used by senior leadership to help make determininations of risk in Information Technology procurements. Assigned as lead analyst for a specialized program responsible for porocurment of equipment for sensitive government project.

As a member of a three-person team, I developed and implemented a strategy for the SCRM Program Management Office in the Directorate of Information Technology. The program was developed in accordance with public law which required the client to have a SCRM analytic program to assess and review information technology purchases and assess risk and threats to information technology throughout its lifecycle. This position required in-depth analysis which covered 10 risk factor categories. I authored and co-authored 18 reports which assisted the client in determining acquisition approaches for sensitive government missions. In addition to analytic work and program development, I created training modules designed to educate the agency on best SCRM practices.

In the Office of Counterintelligence at Missile Defense Agency, I supported a project funded by the Office of the Secretary of Defense (OSD) to develop and provide summaries of best practices for SCRM threat analysis. Position required travel to Washington, DC to interact with and coordinate with the OSD. The project was aimed at improving processes and procedures across the nation for SCRM threat analysis. During this period of employment, I also served as the Lead Cyber Threat Analyst. I supported the government through a change of leadership and program direction in the Cyber Threat Portfolio. I worked with the United States Strategic Command to implement a similar program at the Missile Defense Agency. Position required working closely with and garnering the trust of customers to ensure accurate and timely reporting of threats. Production included written threat papers with mitigation recommendations, briefings to peers, customers, and senior level leadership, and program development.

Assigned to the Intelligence Requirements Division, I served as the primary Cyber Threat Analyst. Position required strong networking with Intelligence Community experts in the field of Cyber Threat Analysis. I led an effort to respond to a Senate tasking requiring a quick turn, in-depth analytic review of large amounts of data. Data was analyzed and report was turned in ahead of schedule. I developed a cyber analytic program where I worked with all cyber threat elements throughout the agency to build cohesive working groups, and coordinated product delivery. I worked side by side with client to develop a Unifying Strategy for Cyber Security – a blue print for how cyber threat analysis will be conducted in the agency. I ensured that the Supply Chain Risk Management Team was an integral part of all cyber threat-related working groups. I responded to Senate Committee taskings on the cyber threat to the agency and developed and implemented programs that improved information sharing and analytic processes. Efforts focused on thwarting cyber threats from penetrating the US Ballistic Missile Defense System.

Assigned to an Infrastructure Analysis Branch, analysis was primarily comprised of Geospatial techniques and required the use of advanced geospatial software suites against assigned targets.  Analysis required daily use of all-source analytic skills.  As the team lead, I developed the program of analysis to ensure the clients expectations were met ahead of schedule.  Program development included identifying the necessary steps to conduct the analysis, document those steps for future analysts, and implement a successful SCADA infrastructure analysis effort. The SCADA infrastructure analysis effort has been labeled as the first concentrated effort of its kind.

As the subject matter expert on threats to dams and related infrastructure in the United States and abroad, I utilized my experience as an infrastructure analyst to support the electric power, oil and natural gas, chemical, and nuclear sectors. I was assigned as the Electric Power and Dams analyst at the Department of Homeland Security (DHS). I produced assessments and briefings at the lowest possible classification level, a necessary skill when providing support to a diverse and unique customer set, to include the private sector and other Federal and state infrastructure owners and operators, to include the Tennessee Valley Authority, Department of Interior, US Army Corps of Engineers, Federal Energy Regulatory Commission (FERC), and the North American Electric Reliability Corporation (NERC). I served as a primary briefer to senior government and private sector leadership.  I was part of a Dams Sector working group that developed and implemented a sector Suspicious Activity Reporting (SAR) portal pilot program which resides on DHS HSIN-CS.  The HSIN portal allows members to have access to suspicious activity reporting throughout the sector, increasing information sharing efforts and analysis of SAR activity.  I developed an infrastructure specific analytic chat group comprised of private and government sector intelligence analysts, DHS IP analysts, and FBI infrastructure analysts.

Provided all-source intelligence support and manage two analysts as the team lead of the Homeland Security cell at customer site focusing on counter-terrorism and counter-intelligence analysis. I managed major projects to include annual threat assessments, Suspicious Activity and Threat training, and the population of the USACE Global Situation Map – a GIS platform designed to provide both project and threat information in a visual format. Researched and prepared information for daily intelligence exchange, utilizing all levels of available intelligence resources. I prepared and conducted weekly current intelligence briefings to senior leadership and was chosen as primary briefer for delivering briefing to Department of Homeland Security focusing on threat to critical infrastructure. I developed and executed a first-ever effort to exercise emergency response efforts and information flow between a privately held dam and a federal dam located along the same river system – Dam Security and Safety Exercise 2008: Bagnell/Truman (DSES 2008) – as a key member of the exercise design and planning team, I drafted the exercise scenario, and developed and managed the Master Sequence of Events List – coordinated efforts between all involved agencies, to include DHS, FERC, USACE, private, state, and local entities. I developed a security tabletop exercise which enabled a forum of experts throughout the Dams sector to discuss suspicious activity reporting procedures and identify gaps in reporting. 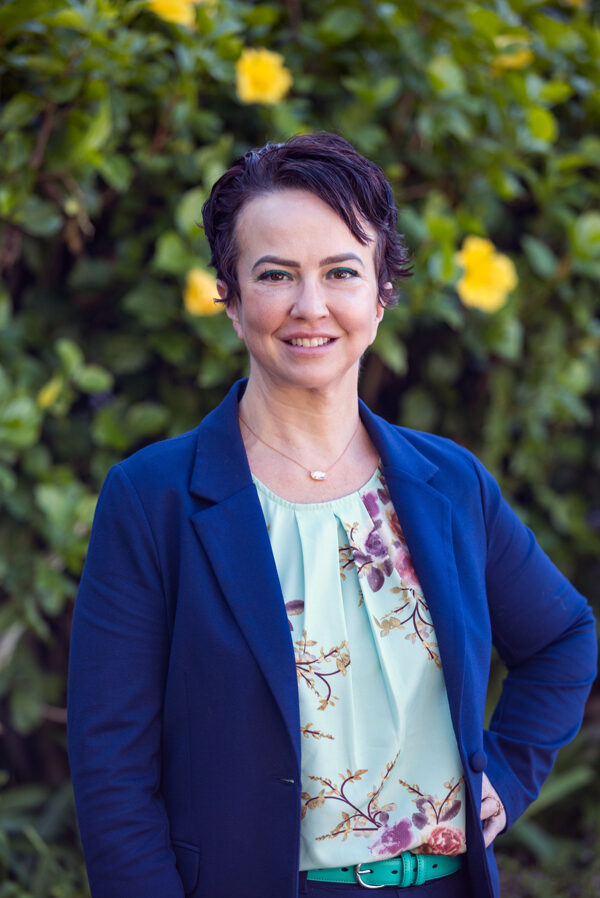